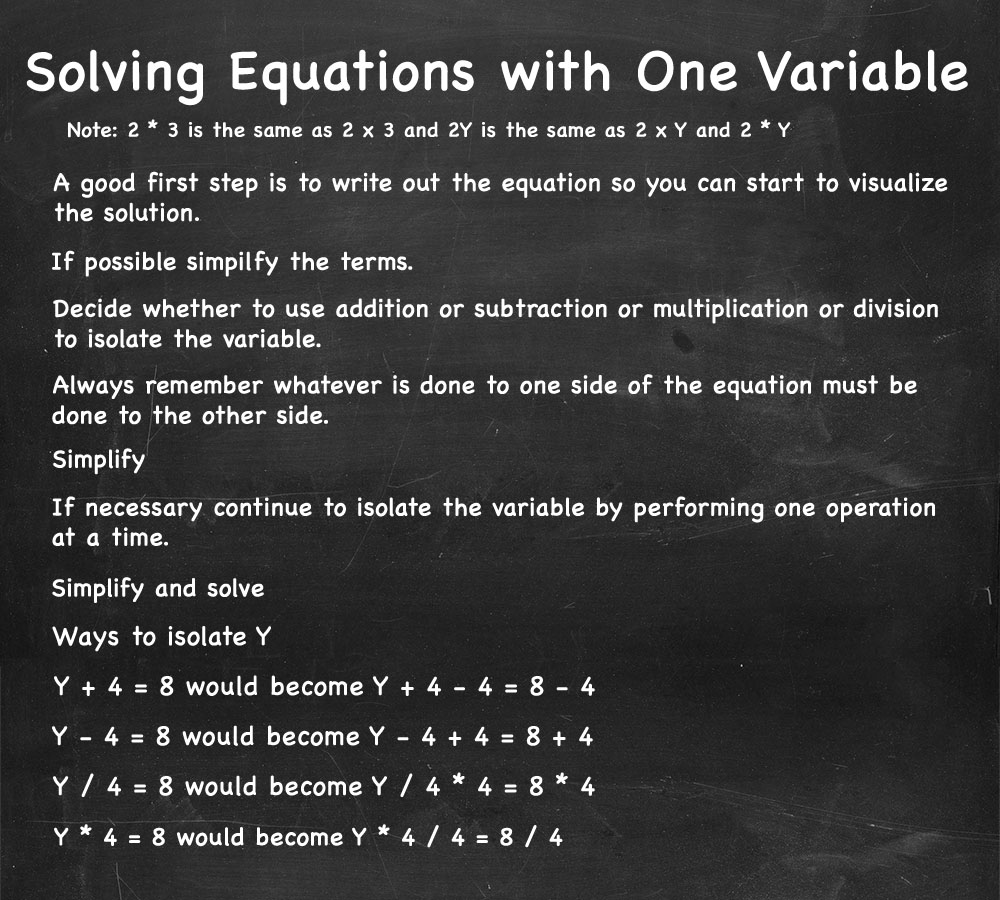 Anybody and everybody is welcome to take a quiz it's all free and open but only logged in users will have their results saved, receive detailed feedback and be able to participate in the leaderboards.

This quiz picks up where we left off with Red Hot Algebra 1d.

Let's take this one step further and what if there is an unknown on both sides of the equation. The first step is to remove one of the unknowns from one of the sides and then the same steps as outlined above are followed. Let's work an example.

Now let’s work a word problem
If a laptop costs twice as much as an iPad and the total for both is $1350 what is the price of the iPad?